After 4 days of traversing the cultural triangle of Sri Lanka and soaking in some wondrous sights – marvelous archaeological sites, awe inspiring palaces built on rocks, and Buddhist temples built in caves – it was finally time for us to stop for a while, just relax and do nothing. It was therefore a conscious effort to get away from the tourist hustle and bustle of the West Coast and go to the quieter and drier East Coast of Sri Lanka – a road less traveled. Passikudah being a small coastal village with stunning virgin beaches, perfectly fit the bill. 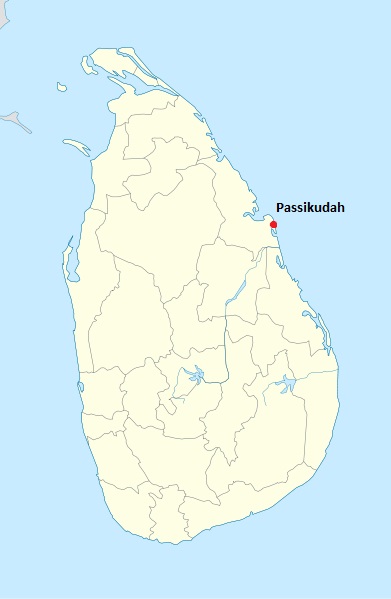 The northern and eastern parts of Sri Lanka have a very recent history, with these regions being ravaged by a 27 year civil war with the a militant separatist outfit called LTTE fighting for an independent Tamil state. The bloody war finally ended in 2009 with the killing of its chief, Prabhakaran. As a result of the long drawn out war and international travel alerts issued against this part of the country, the region was largely untouched by tourism till the end of the war. But this is rapidly changing and Passikudah along with many other beaches along the east coast is potentially on the cusp of a tourist boom with big resorts popping up across the length of the coast.

Our previous day was spent in Polonnaruwa which was relatively close to the east coast, so we took a public bus to Valaichhenai which lasted 3 hours and then a tuktuk to Passikudah 10km away. The thing with travelling in local buses in a foreign country is that you will be in close touch with the people and their culture of the country and it is also your best chance of mingling with the locals. As the bus proceeded towards the Tamil-dominated east coast, we could not only see a shift in the demographics of the passengers , with more and more Tamils boarding it, but also realized that popular Tamil songs were blaring and pictures of Hindu Gods were displayed in the bus. Even the tuktuk driver who took us to the resort was a Tamil who knew Hindi because he had worked in Dubai for a while. These Tamils have strong historical and cultural bonds with India, particularly with the Southern state of Tamil Nadu, and this sentiment was palpable everywhere. Another tuktuk driver who took us on our return a a couple of days later was very pleased to know that we were Indians. He even proudly proclaimed that he supported the Indian Cricket Team and that he liked Indian movies, taking the names of popular Tamil and Telugu film stars and politicians. I was amazed at the level of knowledge he displayed about Indian current affairs until I saw the Tamil newspaper in his tuktuk – it was full of Indian news!

It was almost dusk when we checked into the newly opened Centara Passikudah Resort. The resort was fantastic for the price and we got an excellent sea-view room at a bargain. We chilled out the whole next day spending time in our room and on the beach. The scrumptious breakfast was filled with English and Sri Lankan delicacies and we got a chance to taste the very famous String Hoppers with chicken and fish curry, which we could not have enough of. 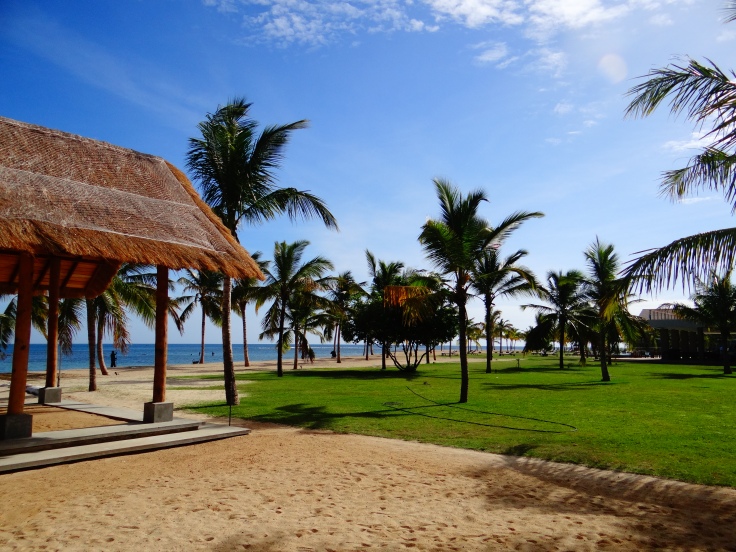 The beach was so serene, the sand so soft, coconut trees swayed in the wind and the evening sky had acquired a blue hue. The setting was perfect for an evening walk along the coast line. We started walking along the beach towards Kalkudah, another virgin beach fast turning into a resort town. It felt refreshing that we were almost alone here, a far cry from the more popular tourist beaches. We could see rapid construction of resorts going on in the vicinity along the coastline and we wondered whether the place would be the same after a coupe of years or so. Slowly it began getting rocky and then we turned back.

The sea in these parts is so shallow and calm that anybody can easily wade atleast 50 meters into the water without any trouble. But instead, we made use of the excellent swimming pool which was right adjacent the beach. After playing all sorts of ball games in the water, we finished the day on a high with dinner and drinks. It was a perfect day!

Next morning was snorkeling time. We were woken up early by the hotel boy and taken to a boat moored right adjacent to the resort. The boat took us to nice spot in the middle of the sea, where we were given snorkeling gear (fins and snorkels) by the boatman. As I eased into the sea water and acclimatized myself underwater, I was simply spellbound. All kinds of aquatic plants and corals lay spread on the vast underwater canvas just beneath our feet. The temperature of the water was just right and we really enjoyed swimming along with schools of fish of varied colours. With the water being so pure and the visibility very high, this was easily the best snorkeling experience I have had till then, probably even comparable to a scuba diving experience! 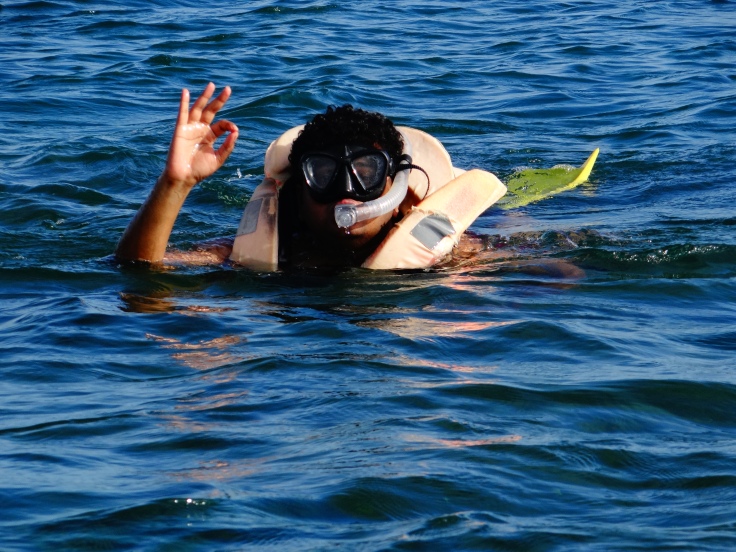 After reluctantly coming out of the water and getting into the boat, we started back towards the coast again. The boatman seemed like a sea hardened Tamil fisherman who did not talk much first. He introduced himself as ‘Al’, turns out his real name is ‘Alagathurai’ and he was really delighted when I could pronounce his full name without any difficulty, unlike the westerners. He then opened up and reminisced about the war and tsunami, explaining how Passikudah was devastated by the 2004 Indian Ocean Tsunami, slowly recovered from it and then was a major flash point in the clash between LTTE and the Sri Lankan army. A natural disaster or a war can have very adverse effects on civilians and I could see the heavy mental toll that both had taken on Tamils everywhere in this region. 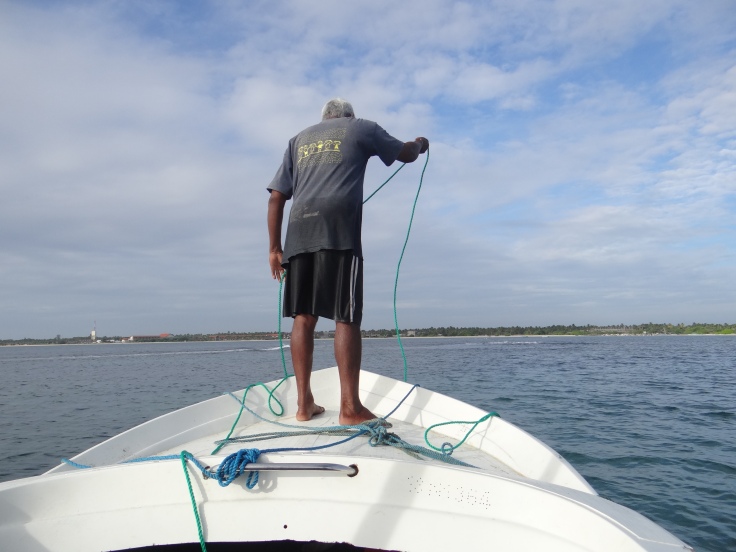 We got back and checked out of the resort that afternoon to continue on our next leg of the journey. As I was leaving the place, I congratulated myself on my choice of this relatively unknown place on the Eastern Coast. At the same time, I could not help feel some concern on the rapid growth and development the region is poised to see. I would definitely like to come back again to Passikudah, just to see whether the place would remain unspoilt and pure – just the way I saw it – or whether it would lose its virginity to the lavish resorts and hordes of tourists.